Ride the Sky takes you on a journey through the forest and on into the Universe.

I had the idea of a new astro time-lapse technique in which the camera is pointed right at the north star and mounted to a motorized pivot point directly lined up with the sensor so the camera is able to spin with the stars through the night. Sit back, relax and Ride the Sky.

Joel Schat: First off thanks for watching my Nature DEMO REEL – Made to be Seen! To enjoy it in the best possible way turn the volume way up, Yell at everyone to be quiet and Dive into this film!

[Best viewed on black background!] In a remote area of the Colorado plateau is a fascinating expanse of undulating sandstone punctuated with dozens of “potholes,” some more than 50 feet deep. In many of the holes you can find pools of water and plant life, including a few with good-sized cottonwood trees growing up out of them.

I particularly love being out under the stars in such surreal locations. It’s both humbling and exhilarating staring up at our Milky Way and realizing our solar system is one of billions in our galaxy, which itself is just one of billions of galaxies in the cosmos. Quite a lesson in perspective. 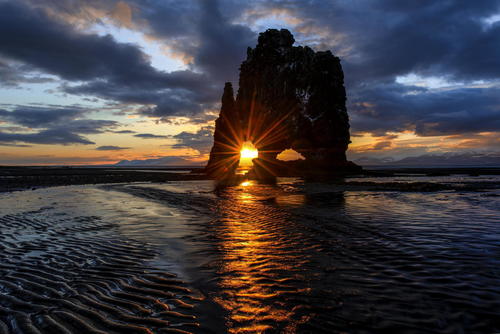 Hvitserkur rock in Iceland early in the morning at sunrise 16.th of May 2014. 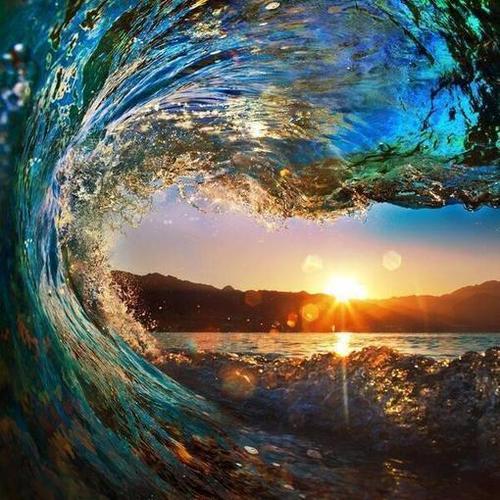 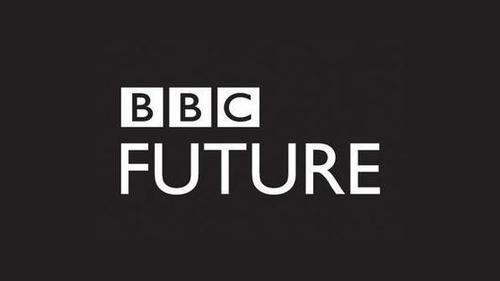 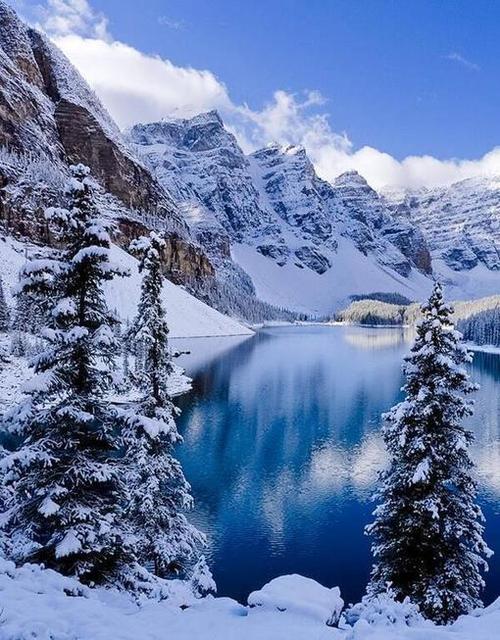 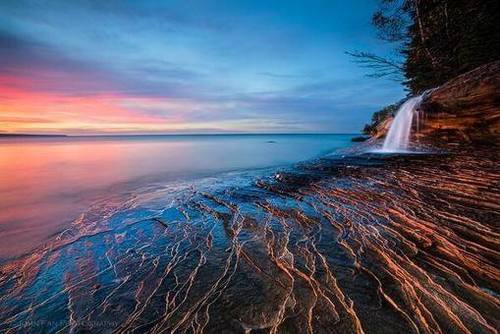 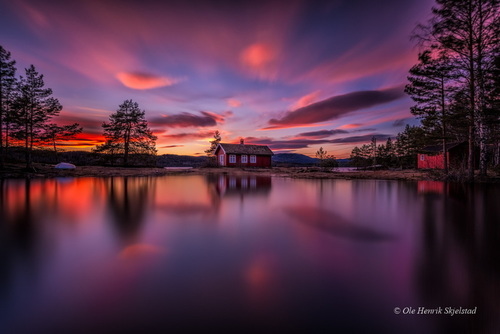 The first of my LEs from that magical evening. Approx 5 hours or more of PP work. Because I work so terribly slowly, because I do things in the wrong order, because I have become so hopelessly meticulous and because I had to learn and apply several new things to achieve a result reasonably close to what I envisioned. More about that further down. First, some lighter stuff. What causes my often mentioned tantrums? Here is the list (hope you have plenty of time on your hands):

– Whenever I am in the vicinity of a lake my backpack has this annoying inclination towards wanting to roll into the water.
– My Big Stopper begins to slide upon my wallet where I put it when composing a scene – it has this most surprising drawing towards the ground.
– I never find the green line which means my camera has a straight horizon – no matter how much I twist and turn the camera.
– I haven’t tightened the ball head sufficiently after composing a scene – so when I let go of the camera no more composition.
– The level isn’t there – usually because I have checked the histogram on my latest capture and have forgotten to click the info button a couple of more times to return to level mode
– I turn the wheel the wrong way when I am adjusting the exposure
– Nothing happens with the exposure when I turn the wheel – after a little while I find out it is because the camera is in Bulb mode.
– I forget to hit the set button when I have made an menu choice so instead of 5 bracketed exposures I get one exposure.
– I don’t know where to put my glasses or the their case won’t open fast enough.
– What really makes me explode is when I push my classes up on my forehead and then make a completely unnecessary head movement which causes my glasses to either land in the snow or the water
– I hit the wrong button when I want to go into Live View mode
– Having a bad day
– Can’t find a foothold for my tripod or its legs won’t collapse or extend fast enough
– Forgetting into which pocket I put my remote and not finding it because it has hidden itself in between my cell and some other stuff.

When I had let the image rest a day or two after my first round of processing I found that something was missing. The image looked top heavy. My initial judgment was that it looked pretty awesome, but not so anymore when I viewed it again. To put it plainly: the image lacked reflections in the water. Making the reflections for the boat, cabin and shack wasn’t too difficult. Made the selections for each item with the square marquee tool. After that it became a matter of vertical flipping, transforming and masking. The clouds, however, turned out to be much more challenging. Using the same approach with them gave a most unsatisfactory result. I have for several months known how to make selections based on color or luminosity, however I have not known how to transfer those selections to a layer of their own from where I can further manipulate them. The Aurora Reflection tutorial on Vibrantshot.com taught me how this could be done.Having separated the clouds I wanted on each their layers it again only became a matter of vertical flipping, warping, masking, opacity and fill values – and hue, saturation and lightness adjustments (ctrl u). A seasoned and talented hand and eye would of course have performed all this far better than what I have done. The water is blurred with motion blur, but I didn’t like the effect on the two buildings so they are also blurred with surface blur.